The Glachbeg herd was started soon after my family made the move from Hampshire in 2001 to the Black Isle in Scotland in order to set up our own “education centre”. We have a fundamental belief that this context is one where most people can feel good about themselves, and after 24 years as a teacher running a school farm, and also a community farm, we wanted to venture out on our own.

Glachbeg is a 14 acre site a few miles north of Inverness. We are on poorly drained glacial moraine over old red sandstone. On it we have our house, and built our centre building with sustainability principles.

As a Rural Studies teacher in Hampshire, keeping my first cow was a big step. She was a Jersey cow called Velvet, and I collected her on the back seat of my car. When we came to the Black Isle to set up Glachbeg, getting cattle that had a local connection was important to us. They also had to be of good temperament as we work with children and vulnerable adults, and not too big (like a Jersey!) We dismissed Highland cattle - horns too long and dangerous (we wanted our cattle to be seen complete with horns).

As it happens, we had a friend in Wiltshire with Shetland cattle, so that seemed like the obvious choice. I found out that the Crofters Commission had a herd of cattle nearby (Knocknagael), so I went to have a look. I was somewhat surprised how big they seemed to be - but agreed to buy a couple. However, for reasons that I have never understood it was never convenient for the manager for me to collect, so eventually that fizzled out.

I then came across the Shetland Cattle Breeders Association and some cattle for sale from the St Trinians herd, so bought two and their calves, which were delivered to us in 2002. These were more traditional cattle, and this set us on the path of aiming to keep and breed traditional Shetlands of good temperament. We work with both adults and children with additional support needs, and for this reason and lack of space we do not want to keep a bull here permanently, so are grateful for all of those who have loaned us bulls over the years. We did overwinter Gillarunna Innes for Paddy and he was very popular with our staff and service users, a true gentle giant.

The heifer calves are kept or sold for breeding and the bull calves are usually castrated and slaughtered and butchered at between 24 and 30 months with the meat sold in 10kg packs to people we have on an email list - or kept for use in the centre kitchen (supporting the principle of field to plate).

In 2013 we identified a need to bring some new blood lines into our small herd of 3 and their followers, as we had been great at breeding bull calves - so our cows were getting older. Paddy identified some for sale, from an owner who was not in the Breeders Association, they were in the central belt, so I sent my Edinburgh-based son to go and have a look - and to cut a long story short, after sending photographs to me, it then became a rescue mission – involving our local vet, a vet local to their holding and the SSPCA to clear the way to transport them here. These cattle thrived from a very poor condition, and we are delighted that one of the calves has been a successful breeder, and that this year both she and her 2019 calf have gone to a herd in Shetland. We are particularly delighted that by sending her, Fleecefaulds Arnora, and calf Glachbeg Avalon up to Shetland we have returned the bloodlines of Collafirth Viking and Trondra Arrow to Shetland (though both were born there they left no progeny there).

The Breeders Association and in particular Paddy Zakaria our regional rep, have been fundamental in achieving our wishes for the cattle we keep. Paddy has an amazing knowledge of the breed, and who has what and where? She has always been able to identify a bull that meets our requirements for temperament and conformation, and for that we continue to be both grateful and in awe of her knowledge. We are also very grateful to the owners of the bulls that have supported us with loans, and currently have Selbiehill Pedro who will be leaving us shortly. He is the second bull lent to us by Ally Fowlie. 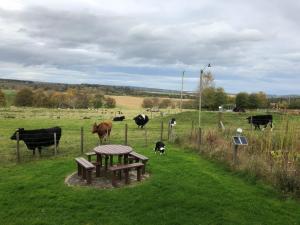 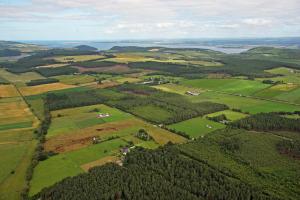 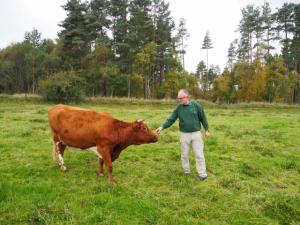 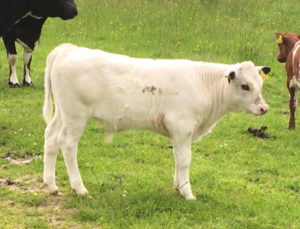 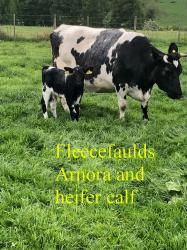 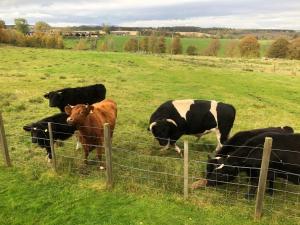 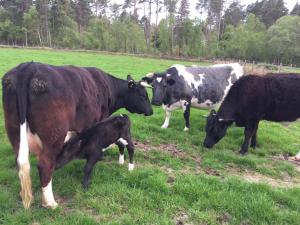 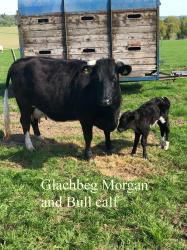 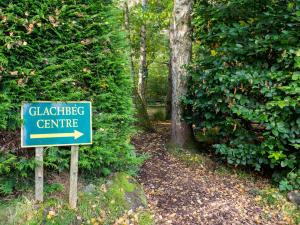 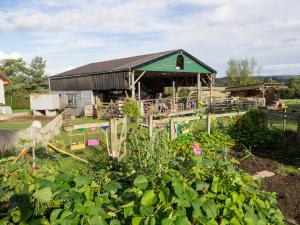 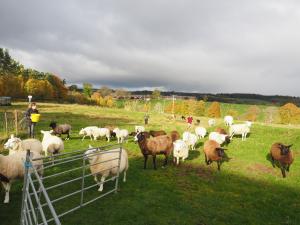 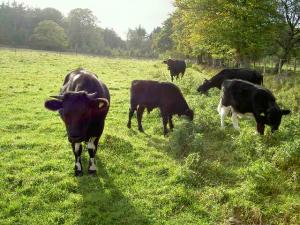 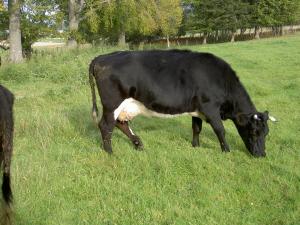 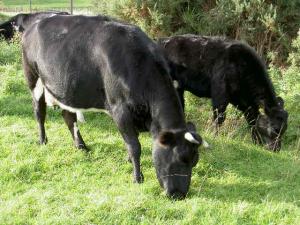 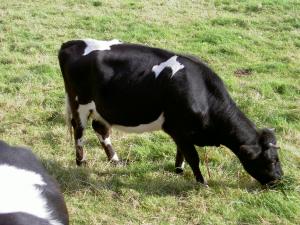 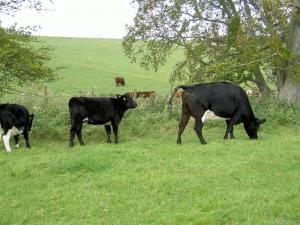 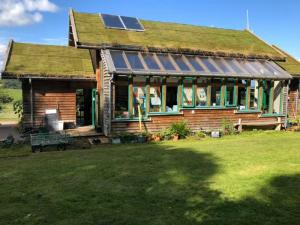