Here is our adventure with Shetland cattle.

We bought Selbie Hill back in 1995 and just rented out the grazing to begin with. The farm is 28 acres. In 2010 we decided that was to finish and set about looking for something better. We looked at everything sheep, goats, ostriches, and emus but settled on my preference - cattle. After many months reading about all different breeds I read an article about the smallholder’s cattle “a Shetland cow” and that was it settled. In 2011 we bought five in-calf cows and a bull, St Trinians Ghost, from John McCaig. Delivery was end of November, 2011, so we left the grass to grow and only topped it a couple of times to clean it all up. Cows delivered and let loose for the winter. We wanted hardy, low-maintenance, outside-all-year type and they didn’t disappoint.

Spring, 2012 we set up for rotational grazing, calves were all born with no issues, only problem was no Shetland heifers but we persevered. 2013 only one heifer calf. In that year we bought the cows from the Tankerville dispersal (from Orkney) as we were delighted with Shetland kye. 2014 we had two heifer calves, wow breeding heifers is tough. We bought three Islesburgh heifers from the Lerwick internet sale. If you can’t breed them, buy them.

St Trinians Ghost was coming up on his heifers and had to go so we bought Gillarunna Ollie from Paddy.  He was an old style compact bull and we went from 15% to 75% heifers. We think he is perfect now. 2015 we swapped a homebred bull (Selbiehill Jimbo) for Broadacres Ivan, to run with Ollie heifers and Ollie with the cows. 2016 and 75% heifers and another bull calf we called Pedro. Ollie had to go and Ivan was the only bull we ran in 2016 but now we have 20 cows and 7 heifers so the decision is to run a commercial bull from now on but we would always keep a Shetland bull for ourselves and rent out to anyone who requires him.

More research and trips to sales all over Scotland looking for a decent Simmental bull when a neighbour stops me one day and asks if I would be interested in a young bull his son has for sale. He was just what we were looking for and came home albeit too late to run with the kye. 2017, lots more heifers so Ivan had to go and we were left with Pedro and the Simmi. The neighbour decided to retire and we start to rent the neighbouring fields (an additional 35 acres) and convert them to fit in with our rotational grazing system for the permanent pasture and the new grass for silage/haylage etc. but grazed after with a limit of 15-18 days max at any one time. 2018 Pedro runs with the heifers and the remainder with Simmi so 2019 we now have 32 Shetland cows, two Simmental X cows (the Simmi X will give a Shetland X calf that is as big as a four week old Shetland calf on day one) and three Shetland heifers and Pedro is running with the 2018 heifers and two Tankerville cows who are 16 and 17 years old, just to keep the old genetics.

We run a low input system, all they are fed is grass, silage or haylage and an endless supply of super suckler buckets. We only rotationally graze and aim for anything over 21 day rest although this year it is over 28 days. On the aftermath we limit time to 15-18 days on, due to the large field sizes and limited water supply. Another neighbour allows us to use his rough hill ground from November (20 acres) which helps with winter feeding as it is sometimes well into December until we are feeding silage.

The male Shetlands we either sell to anyone looking for steers to feed or keep and sell prime at three years old, as that gives the best return. The odd one goes in the freezer again at around three year old. The Simmi calves are sold at around a year old in the store ring.

I work all over the world in the oil industry and visit local farms with cattle on my trips whenever I can and regale the farmers with the Shetland breed but when you say Shetland cattle anybody that has been to Shetland or knows where it is, the comment is always the same - if they can live up there they must be tough.

When doing our research, it seemed all breeds are described as easy calving, milky, long lived etc. but there was something about the Shetlands that made it believable and we are delighted with them. 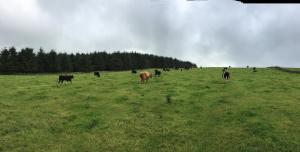 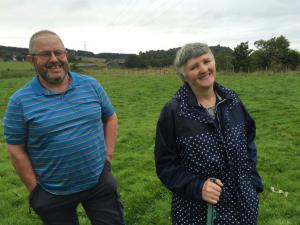 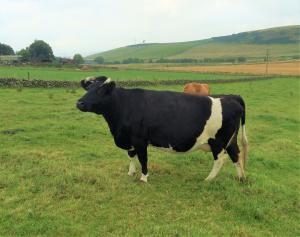 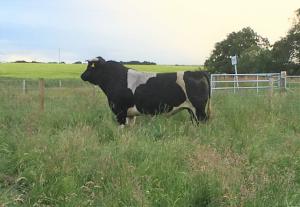 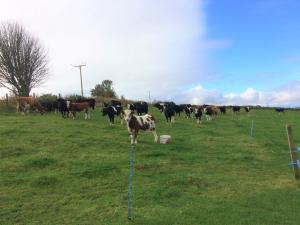 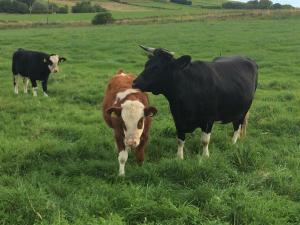 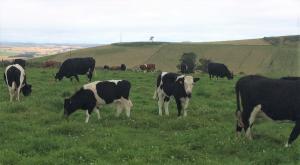 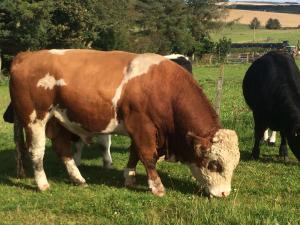 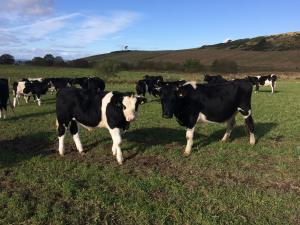 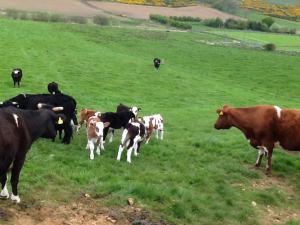 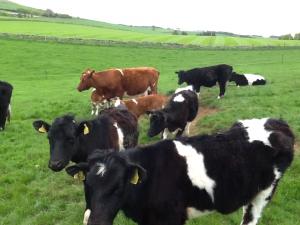 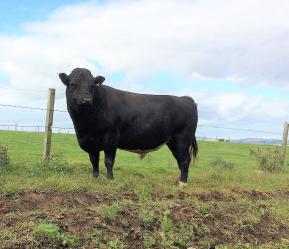 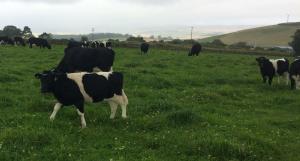 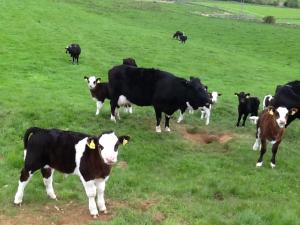 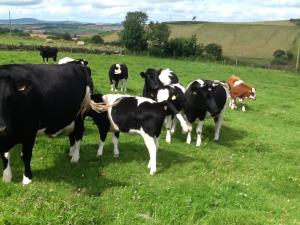 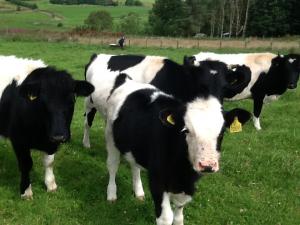 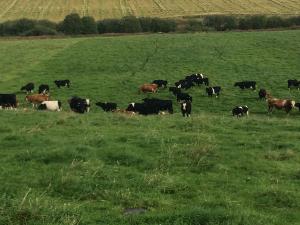 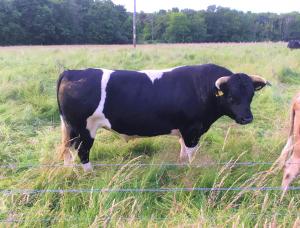 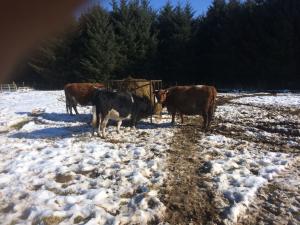 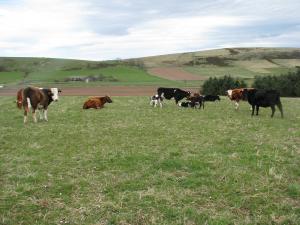